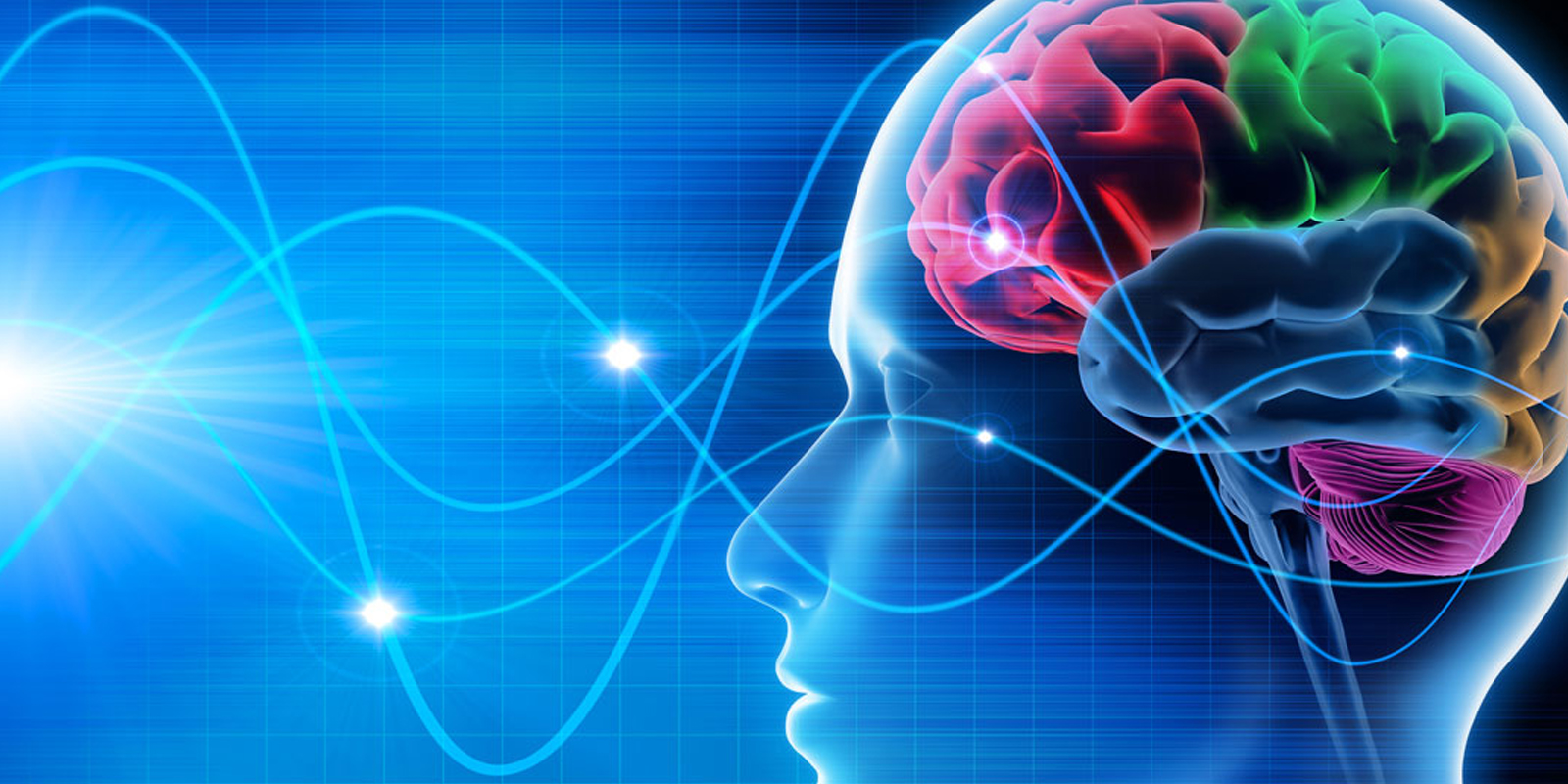 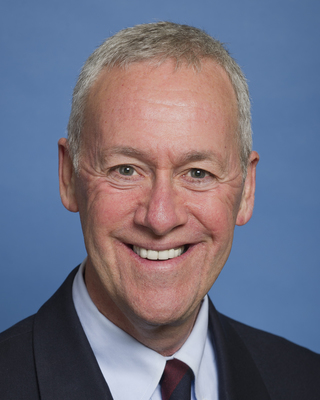 Peter W. Gardner, MD is a board-certified physician who practiced Gastroenterology and Hepatology for 30 years. He has now shifted his focus solely to hypnosis and hypnotherapy. Dr. Gardner is an Approved Consultant with the American Society of Clinical Hypnosis (ASCH) as well as the American Board of Internal Medicine (in Internal Medicine and Gastroenterology). He is President of The Eastern Society of Clinical Hypnosis which has members from all over the world.

Dr. Gardner attended the University of North Carolina where he played tennis. He then attended Georgetown Medical School and subsequently did his residency in Internal Medicine in New York City and then fellowship in Gastroenterology at the University of Connecticut. He entered full-time practice in Stamford, CT in 1984.On a more personal note, Dr. Gardner played tennis for UNC, was Chairman of the Honor Court, wrote two honors thesis papers, and was a member of the ZBT fraternity. He graduated Phi Beta Kappa.

He has co-authored of a number of papers including several on Hepatitis C. In addition, he was chairman of the Quality Improvement Committee of one of the major healthcare companies in Connecticut.

Dr. Gardner focuses on conditions that are amenable to hypnosis and for which there is compelling evidence of its effectiveness.  In addition, with his medical background he is able to approach issues from a unique perspective. If he feels  a person would be better treated with medication or therapies other than hypnosis, he  will suggest that person see their physician for appropriate assessment and treatment. He has used hypnosis both while practicing Gastroenterology (several colonoscopies with patients under hypnosis) and now as an effective therapy for other conditions.

Dr. Gardner sees patients locally and via videoconferencing, when appropriate, so therapy isn’t limited by the patient’s location.